What is the Connection Between Bipolar Disorder and Alcohol Addiction? 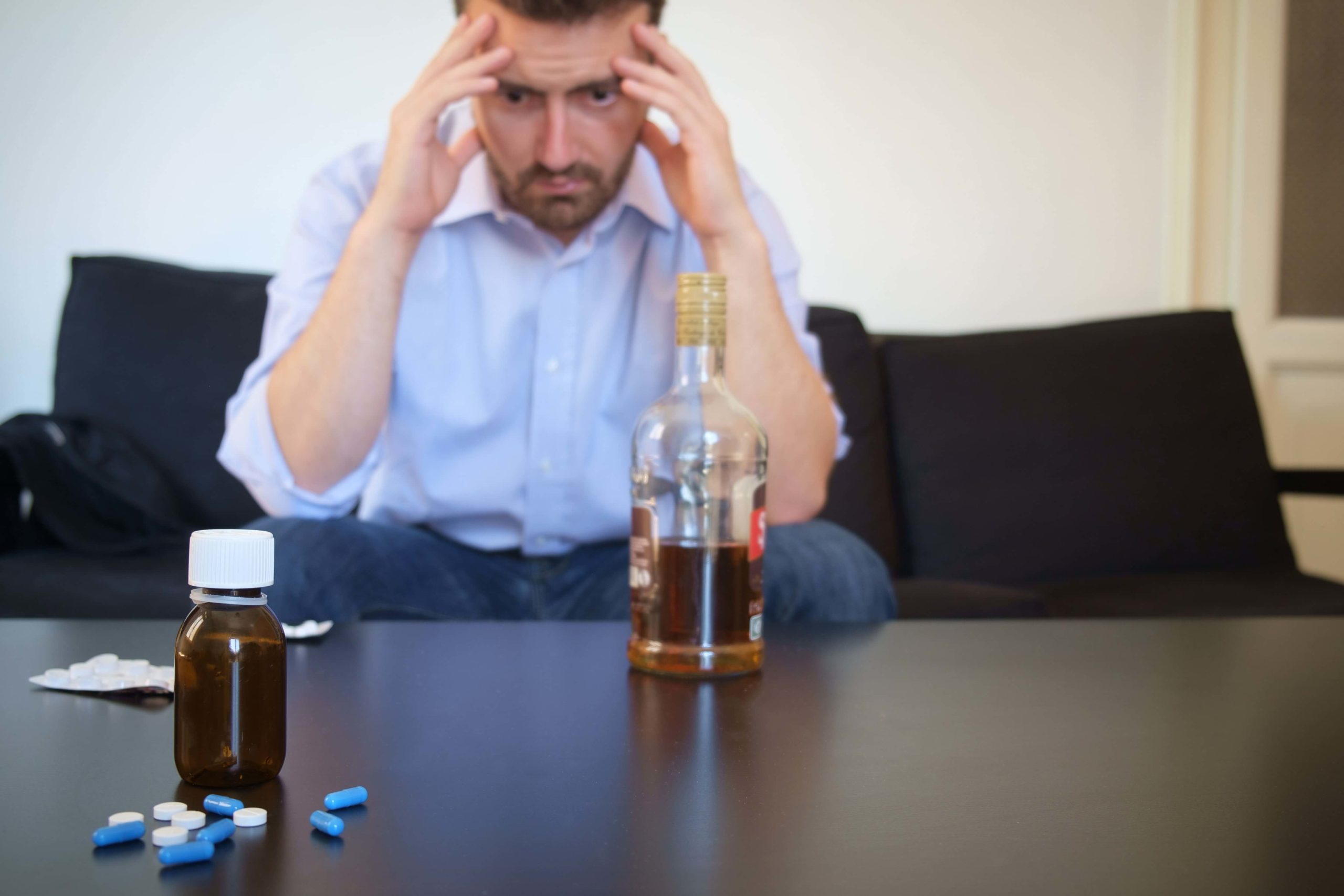 Researchers haven’t identified a definite link between bipolar disorder and alcohol addiction to date. However, the two conditions often occur together, and certain factors may increase an individual’s likelihood of having both. Having both conditions is called a dual diagnosis or a co-occurring disorder. Living with bipolar disorder and alcohol addiction can be dangerous. The symptoms or severity of either or both conditions can be made worse by the other.

What is Bipolar Disorder?

Bipolar disorder is a mental health condition where a person experiences extreme mood swings. They will alternate between experiencing mania, a state known as hypomania, to extreme lows or depression. Bipolar disorder was previously known as manic depression. These emotional swings can happen several times a year with this life-long condition. Individuals can manage their bipolar disorder with a treatment plan that includes medication and therapy.

What is Alcohol Addiction?

Alcohol addiction or alcohol use disorder (AUD) occurs when a person:

AUD can be mild to severe, but all instances are marked by a person’s use of alcohol causing distress and other problems in their day-to-day life.

Factors for Both AUD and Bipolar Disorder

Several factors seem to play a role in whether a person will have an alcohol addiction and bipolar disorder. These include:

Evidence has shown that which condition appears first does matter in terms of recovery and symptoms. Someone who receives an AUD diagnosis first may experience a swifter recovery than a person diagnosed with bipolar disorder initially. At the same time, someone diagnosed first with bipolar disorder may have increased issues with alcohol addiction.

There are several kinds of bipolar disorder: bipolar I, bipolar II, cyclothymic and mixed features.

Bipolar I occurs when someone experiences extreme mood swings between mania and depression.

Cyclothymic disorder combines briefer periods of mania and shorter phases of depression than in bipolar I or bipolar II.

Finally, mixed features occur when a person experiences the extremes of mania and depression simultaneously, for instance, high energy and hopelessness or racing thoughts and despair.

Care for someone living with both bipolar disorder and alcohol addiction can vary. In the past, it was more common for each condition to be treated separately, but a growing number of health care providers now believe that treating the two conditions together provides the best results.

The National Institute on Alcohol Abuse and Alcoholism (NIAAA) reported that more research needs to be conducted on treating this type of dual diagnosis. Still, most behavioral health providers now believe that the most effective treatment addresses both conditions simultaneously. This integrated approach may include detox from alcohol, therapy such as cognitive behavioral therapy (CBT), and medication.

CBT provides tools to help individuals cope with their addiction and teaches them to change their thinking to foster more effective behaviors. Medications, particularly mood stabilizers, are often prescribed to those with bipolar disorder to treat their symptoms, particularly periods of mania. If someone is taking medication for their bipolar disorder, it is crucial that they not drink alcohol as it can cause increased drowsiness, memory issues, impaired judgment, or liver problems.

As a licensed mental health and substance abuse intensive outpatient program (IOP) in Scottsdale, Arizona, Rising Phoenix offers a safe, welcoming, and nurturing environment where clients are embraced, not judged, throughout their recovery process.