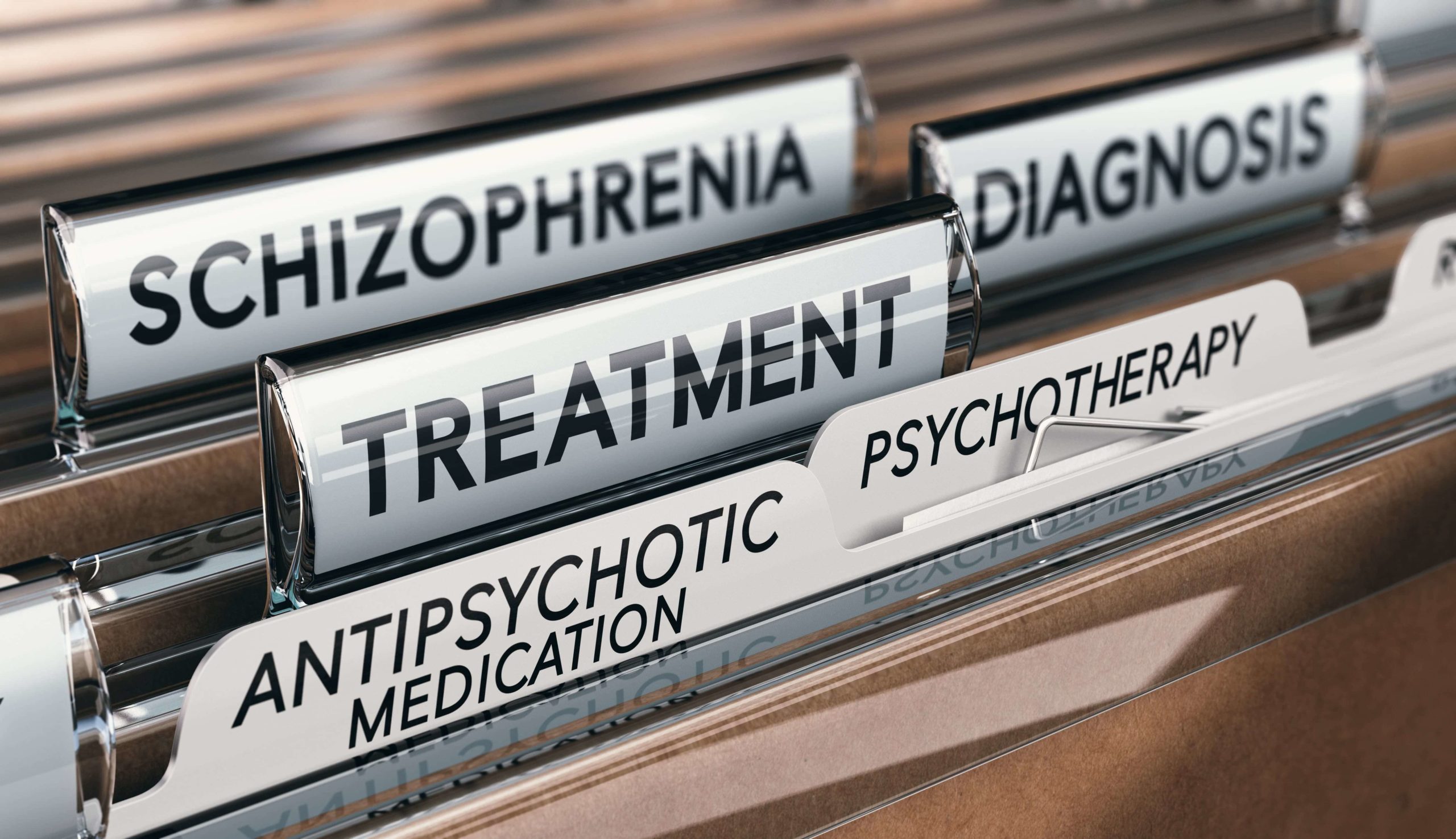 While schizophrenia may not be as prevalent as other mental health conditions, the nature of this disorder makes it incredibly challenging. Mental health affects millions of people across the U.S. every year, impacting their physical health, relationships, and ability to function. Raising awareness is vital to help these individuals receive the care and support they need to get the best possible care and live rewarding and fulfilling lives, knowing that they are not alone.

Schizophrenia is a complex and severe mental health disorder that causes people to interpret reality abnormally. Schizophrenia impairs an individual’s ability to function in their daily life and can be disabling. Those with the condition may deal with hallucinations, delusions, and other forms of disordered thinking and behavior. A combination of these is also possible.

An estimated 1.5 million U.S. adults have schizophrenia, according to the National Alliance on Mental Illness (NAMI). It has been estimated that 40% of people with the condition are not being treated in any given year. No one thing causes schizophrenia, but the condition has been linked to genetics, environmental factors, brain chemistry, and substance abuse. Most likely, it is caused by several of these things.

Diagnosing the condition presents challenges. Typically, a person must display at least two of schizophrenia’s symptoms for a month, as well as an additional mental disturbance for more than six months.

Most people diagnosed with schizophrenia show symptoms in their teens and 20s. For males, the average age of schizophrenia symptoms occurs in the late teens to the early 20s. Women typically display signs in their late 20s and early 30s. Rarely are people over 40 diagnosed, and it is uncommon for anyone younger than 12 to show signs of the mental condition.

The earlier schizophrenia is identified, the better because this can assist the person in recovery. While symptoms vary from person to person, they typically fall into three categories: psychotic, negative, and cognitive.

Negative symptoms are those that impact day-to-day living. They can range from losing motivation or interest in regular activities to withdrawing from social situations to issues showing emotions. Some people may struggle to function normally.

Symptoms may also fall into the cognitive category. Examples include issues with memory, concentration, and attention.

Symptoms of schizophrenia vary from person to person, and they may even vary for the individual over time. The type and severity of symptoms can change with periods of remission. Other times, symptoms may worsen, while certain symptoms may always be present.

There are a variety of health risks that are often associated with schizophrenia. As a result, someone with this mental health condition is at an increased risk of dying at a younger age. The NIMH estimates these individuals lose more than 28 years of life on average.

Individuals with schizophrenia often suffer from other co-occurring medical conditions affecting their lifespans, such as heart disease, liver disease, and diabetes. A common cause of death is suicide. Almost 5% of those with schizophrenia die by suicide, often during the early stages of their illness. Finally, nearly 50% of people diagnosed with schizophrenia also have another mental or behavioral health disorder.

A key component to coping with schizophrenia is seeking help as soon as possible. Doing this allows the treatment process to address symptoms sooner so the person can improve their day-to-day functioning.

Antipsychotic medications and psychosocial treatments form the basis of schizophrenic care. Medications address psychotic symptoms, helping to make them less intense and less frequent. As with any medication, it can affect people differently. The individual should discuss any side effects with their health care provider. Doing this can help them determine if the medicine is working and assist in managing any side effects.

Psychosocial treatments work with antipsychotic medications to help individuals deal with their day-to-day lives and manage the symptoms of schizophrenia. Some of the most common treatments include:

It may be challenging for friends and loved ones to understand what it is like to live with schizophrenia. Helping to educate these people helps create a support network for the individual.

For instance, the individual with schizophrenia may not see potential warning signs that a friend or family member will. Asking loved ones to be mindful of problematic changes can help prevent a full-blown relapse. Support persons should look out for changes in the person, such as: